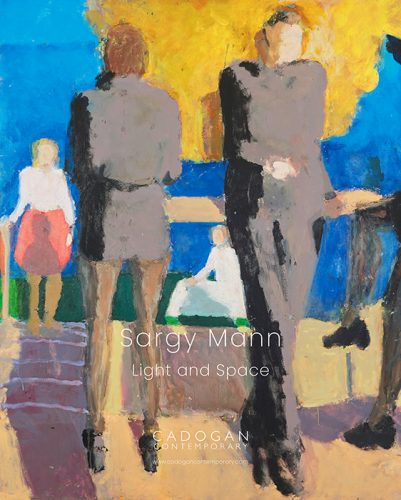 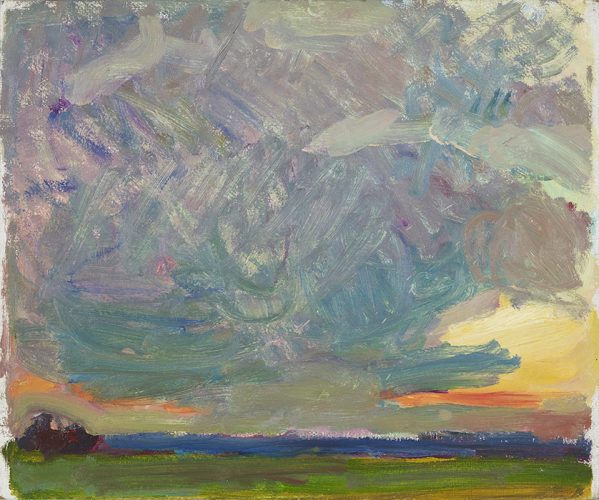 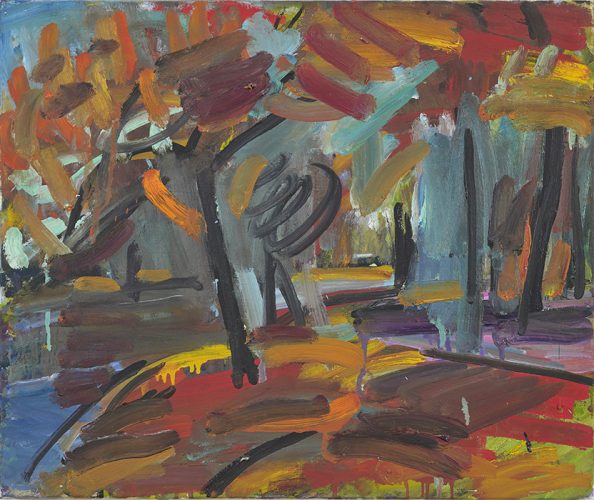 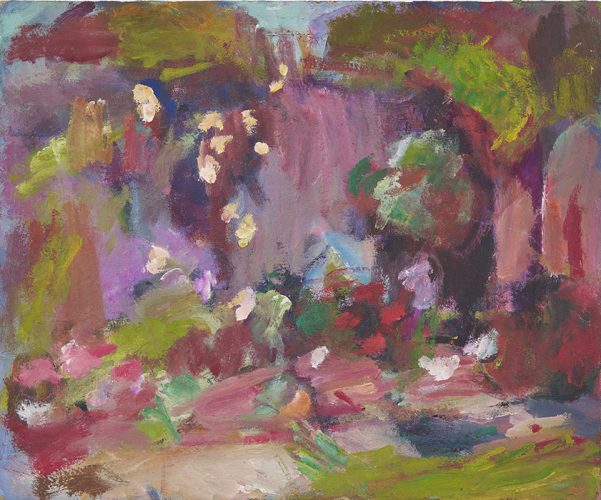 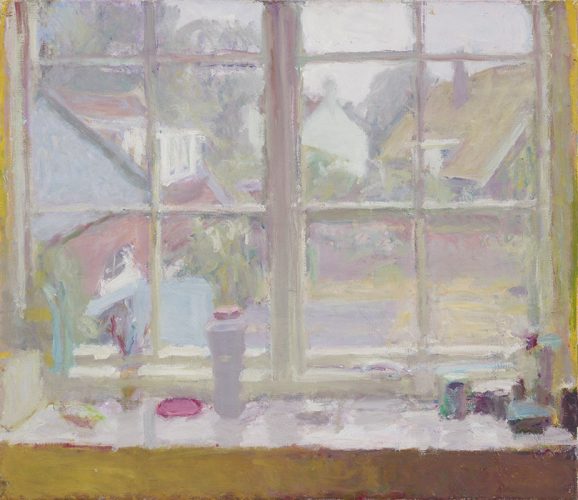 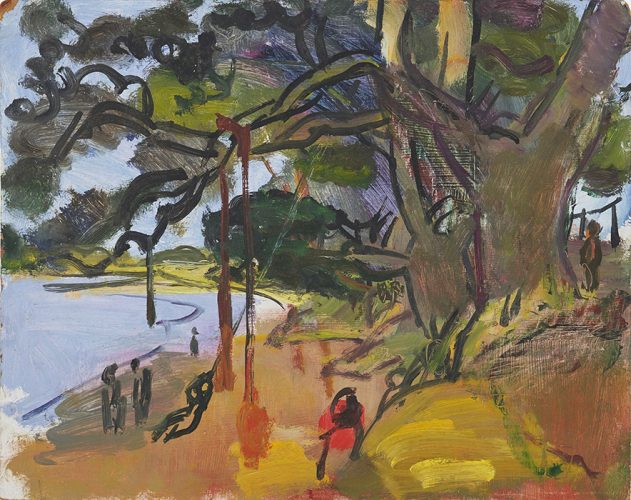 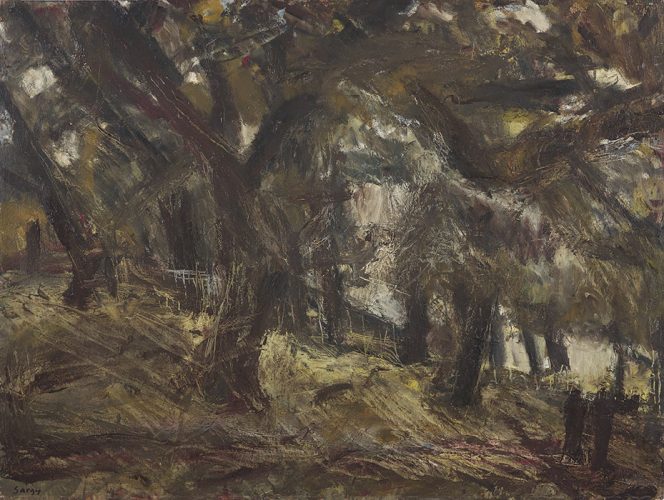 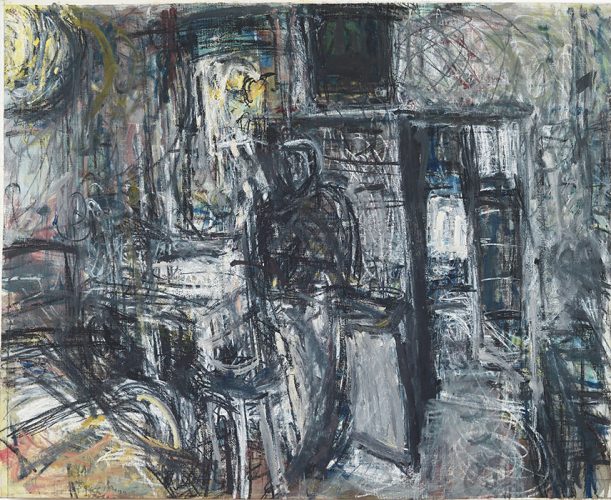 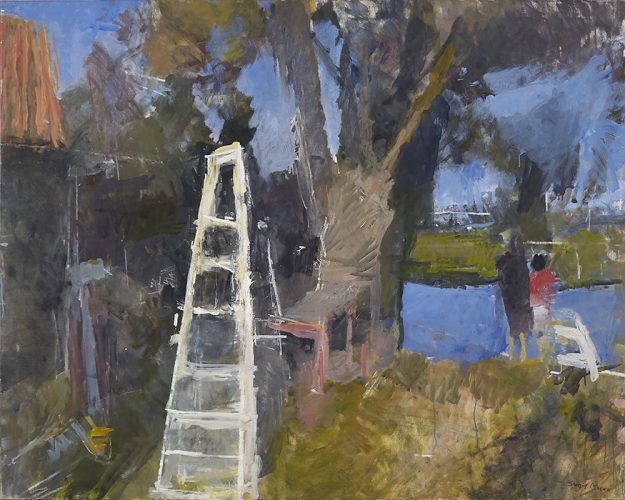 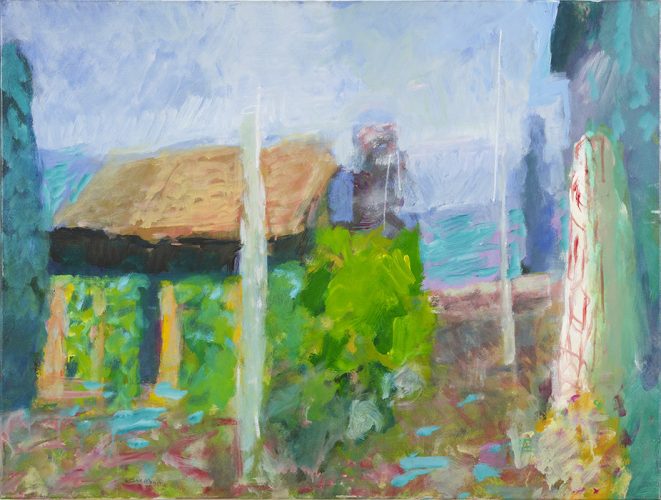 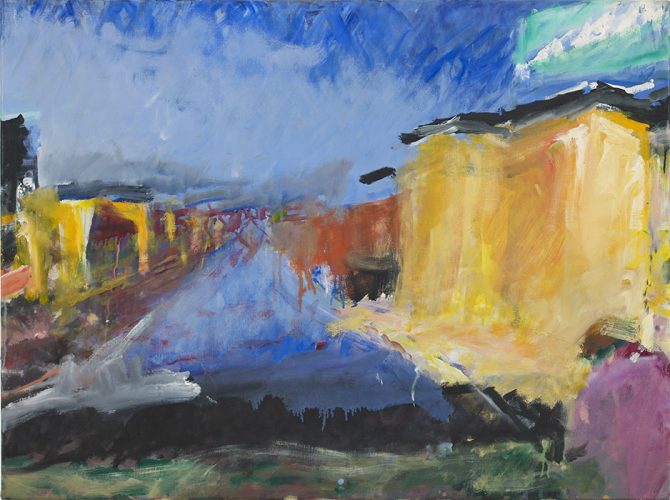 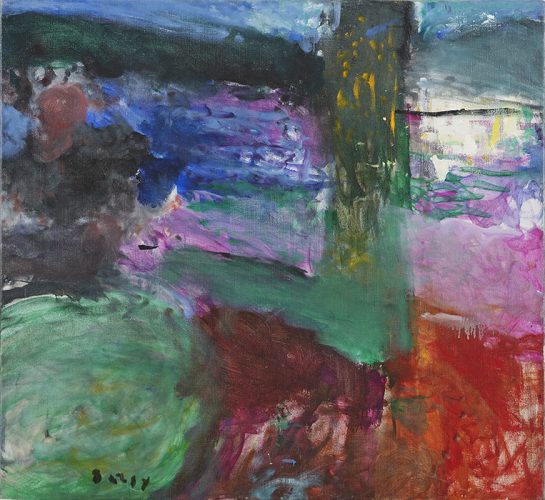 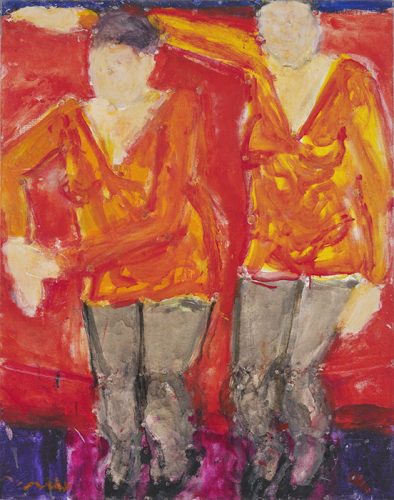 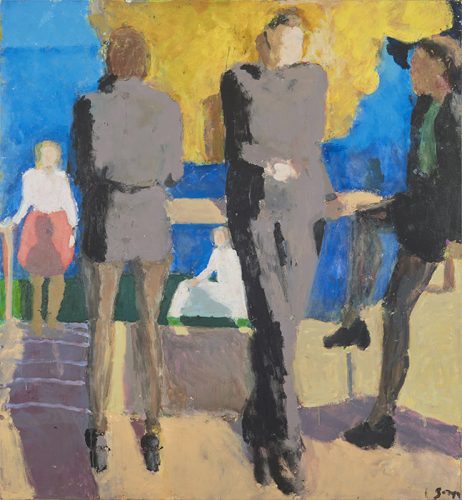 Light and Space at Cadogan Contemporary was initially conceived as an exhibition to celebrate Sargy Manns long relationship with the gallery. Sargy first showed with Cadogan in 1987 which was the first of nineteen solo shows there. In the 1980’s and early 90’s the gallery also showed the work of many of Sargy’s friends and students including Catherine Goodman, Sarah Chatto, Graham Giles, Julie Giles, Dick Lee, Tony Eyton, Frances Mann and more.

The exhibition featured thirteen paintings, each one an important work from a significant period in Sargy’s work. The first from the mid 1960’s and the last, one of the very last paintings Sargy worked on in 2015. The fact that his work was in a continual state of evolution was one of the things that defined Sargy as an artist, he always talked about having ‘a fear, a hatred of repeating himself’ and so as he changed and the world he was experiencing changed so must his way of painting.

The text for the catalogue was written by Martin Herbert.